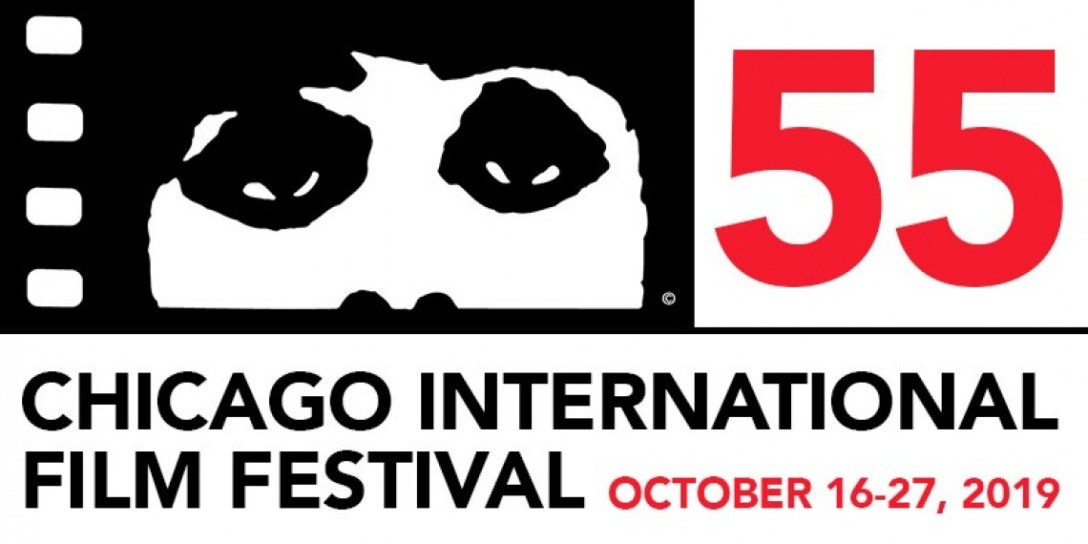 Nestled in the AMC River East just a stone’s throw away from its eponymous waterway, the Chicago International Film Festival (Oct. 16-27) quietly came to life.

In its 55th year of competition, CIFF is the longest-running film festival in the country, but you wouldn’t know it just from going. Despite its buzzworthy lineup and a rotating display of stars, CIFF has remained decidedly local. In stark contrast to its peers (both domestic and abroad), the vast majority of festival-goers are neither industry nor press; instead, CIFF is fueled by fans. From first-timers to festival veterans and everyone in between, CIFF audiences run the gamut in age, gender and race, united by their passion for cinema.

Like most film festivals, the majority of CIFF screenings are foreign or independent — many are both. The week-long event also features programs for black filmmakers, female filmmakers and directorial debuts. They even host master classes with a variety of professionals; this year, production designers Eugenio Caballero (“Roma”),  Hannah Beachler (“Black Panther”) and Adam Stockhausen (“The Grand Budapest Hotel”) gave lectures on their Oscar-winning work.

Speaking of the Oscars, perhaps the most exciting aspect of CIFF is its awards season track record. Since 2013, every Best Picture winner has screened in Chicago ahead of its theatrical release. “12 Years a Slave,” “Birdman,” “Spotlight,” “The Shape of Water,” “Green Book;” in 2016, CIFF played both “Moonlight” and accidental winner “La La Land.”

While it remains to be seen whether CIFF will continue this Oscar-winning streak into 2019, the festival’s 55th program nevertheless featured countless critical darlings from the Sundance, Cannes and Toronto International Film Festivals, many of which were seen by yours truly. Don’t be surprised if you hear about them again in February.

But first, the films I couldn’t catch: opening night was “Motherless Brooklyn,” the directorial debut of Edward Norton; closing night was the world premiere of “The Torch,” a documentary about legendary blues musician Buddy Guy; and in between was the centerpiece of the festival, “Knives Out,” a star-studded whodunit from director Rian Johnson (“The Last Jedi”). Other screenings included: “Clemency,” winner of the Grand Jury Prize at Sundance; “Harriet,” a biopic about Harriet Tubman; “A Hidden Life,” the latest from Terrence Malick; “Varda by Agnès,” the swan song of beloved French filmmaker Agnès Varda; and even “Zombieland: Double Tap.”

Also worth noting are the winners from CIFF’s awards ceremony: Cannes sensation “Portrait of a Lady on Fire” took home the Gold Hugo (the festival’s top prize) while the Audience Award went to “Just Mercy,” a legal drama about civil rights and the death penalty starring Michael B. Jordan, Jamie Foxx and Brie Larson.

As for my own experience, I saw five films at the festival. My favorite was “Marriage Story,” a terrific drama starring Scarlett Johansson and Adam Driver as a couple whose divorce turns nasty in court. A close second would be “The Two Popes,” a surprisingly charming film about the transition within the Catholic Church from the old-fashioned ways of Benedict XVI to the modernism of Francis today. I also saw “The Irishman,” Martin Scorsese’s long-gestating (and hugely expensive) new crime epic starring Robert De Niro, Al Pacino and Joe Pesci, a solid addition to the famed filmmaker’s repertoire. “Jojo Rabbit,” the controversial new comedy set during the Holocaust from Taika Waititi (“Thor: Ragnarok”) was a bit undercooked but well-acted and intentioned, while “Honey Boy,” the autobiography Shia LaBeouf penned in therapy, wasn’t quite as interesting as that description might suggest.

This year marked my sixth attending the festival, and every time I’ve gone I’ve seen at least one fantastic film. Positioned squarely during Notre Dame’s fall break, CIFF is a great opportunity for ND students from the Chicagoland area (and I know there are plenty) to engage with the cinematic arts. At the very least, it makes me sound a lot more pretentious when asked about my vacation.

This article was originally published on November 4, 2019 in The Observer, the daily newspaper of the University of Notre Dame. You can read it here.