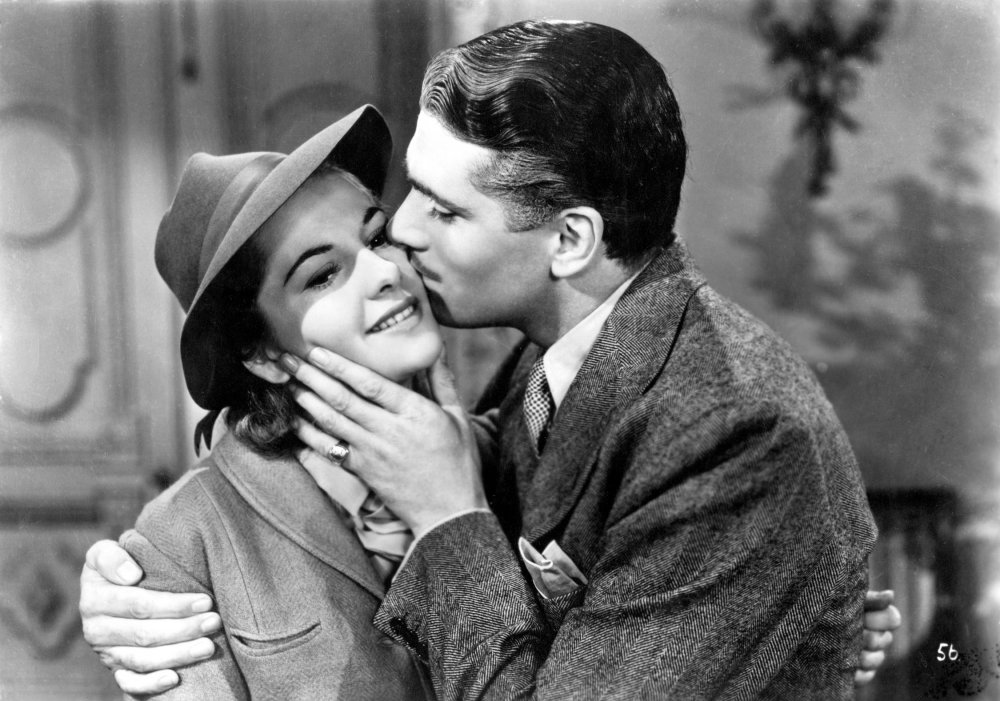 Although 1940’s “Rebecca,” the “picturization” of Daphne du Maurier’s best-selling novel, was directed by Alfred Hitchcock, it is in equal parts owned by David O. Selznick. Immortalized for his production of “Gone with the Wind” — whose romanticization of slavery is finally being held to account — Selznick also produced the original “A Star is… END_OF_DOCUMENT_TOKEN_TO_BE_REPLACED 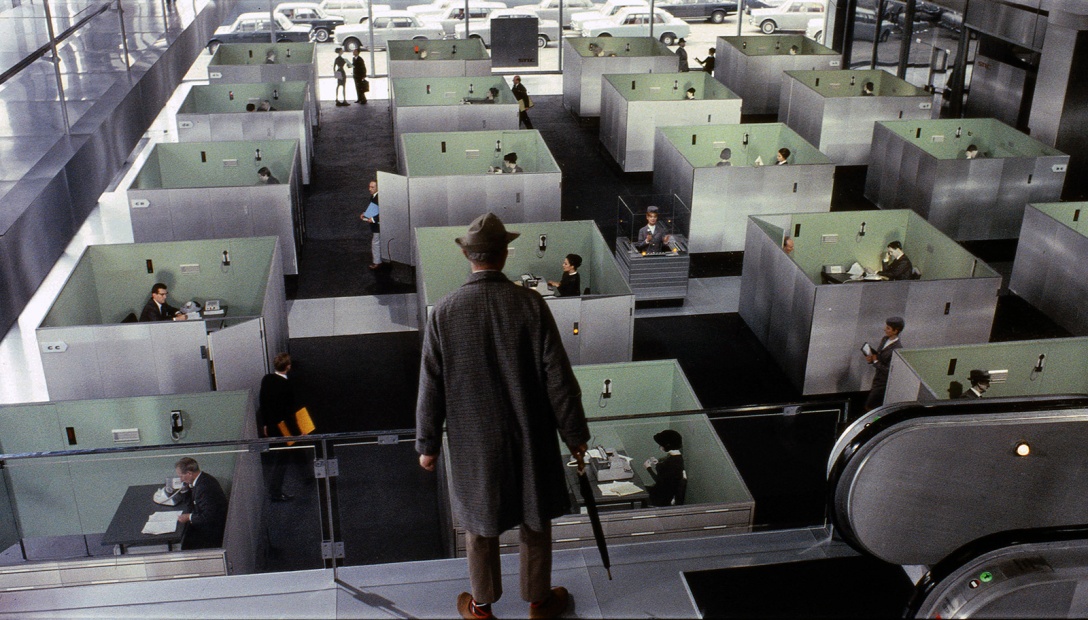 As soon as I finished “Playtime,” Jacques Tati’s 1967 comedy about the foibles and follies of modern-day Paris, I immediately wanted to rewatch it. In part, that was because it was delightful. But like a movie with a good twist ending, it was also for the chance to discover all the details I had missed.… END_OF_DOCUMENT_TOKEN_TO_BE_REPLACED 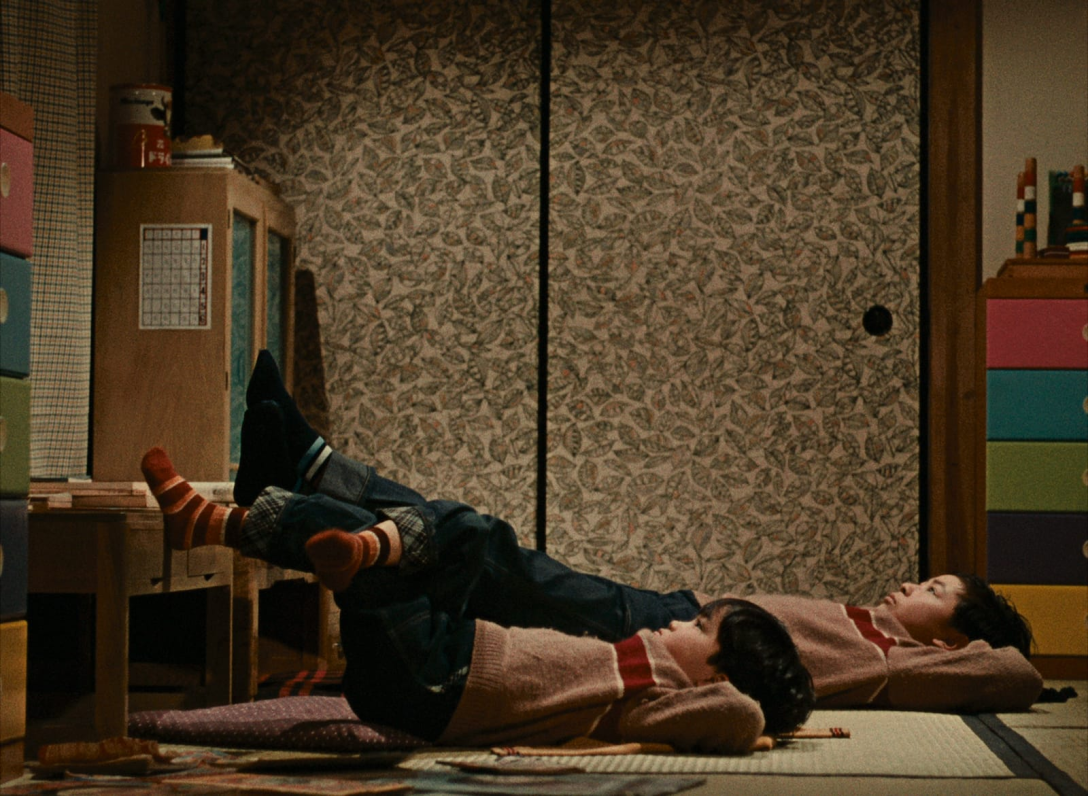 In the early 1960s, as foreign film exports became a thriving sub-industry in the United States, the work of Yasujirō Ozu was deemed “too Japanese” for American audiences. Because of this, many of his films would not premiere in Hollywood until, in some cases, thirty years after their initial release. Nowadays, that Ozu’s films are… END_OF_DOCUMENT_TOKEN_TO_BE_REPLACED 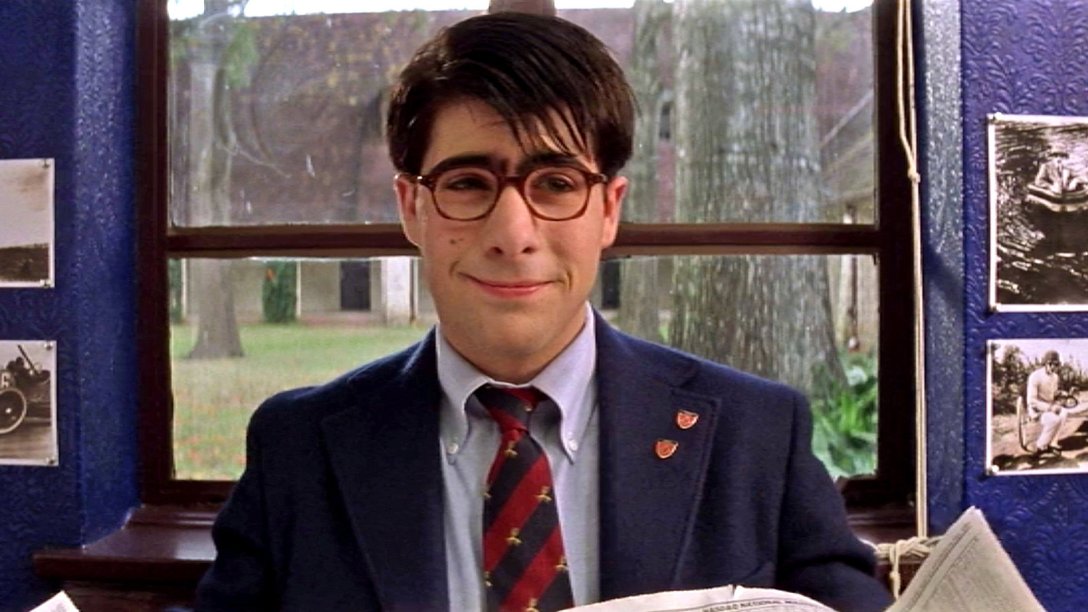 While the Criterion Collection is equally fond of countless other directors, for some reason Wes Anderson sticks out to me as the quintessential Criterion contributor. 8 of his films are included in the Collection: that’s his entire filmography, minus 2018’s “Isle of Dogs” and 2020’s “The French Dispatch” (the latter was delayed due to COVID-19,… END_OF_DOCUMENT_TOKEN_TO_BE_REPLACED 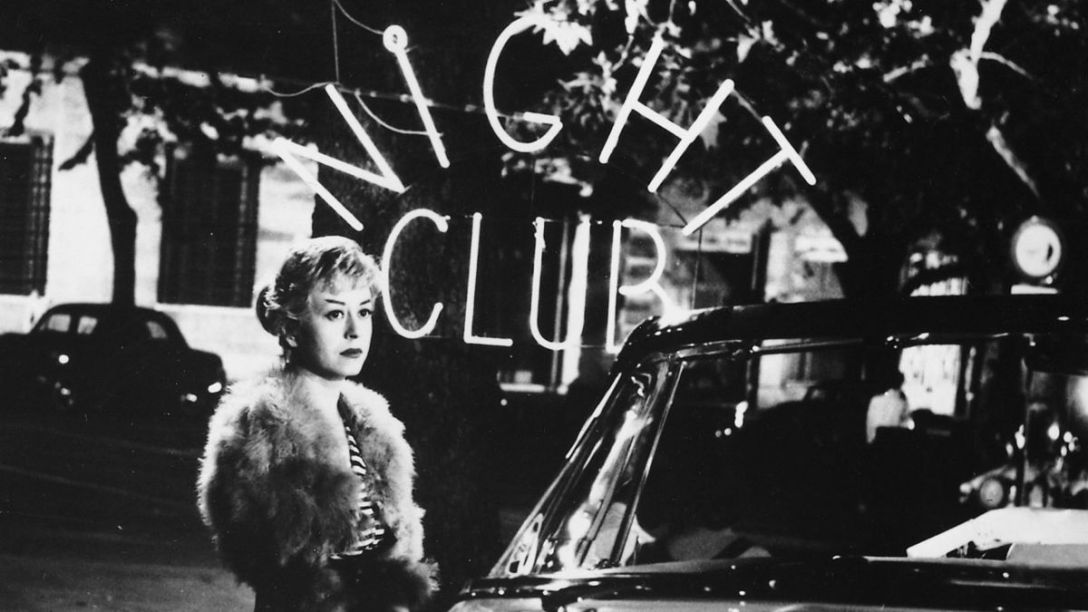 “Nights of Cabiria” was directed by Federico Fellini, but it would not have been possible if not for Giulietta Masina. She was the star of the Italian movie maestro’s previous film, 1956’s “La Strada,” which won the inaugural Academy Award for Best International Feature. It also established “the Fellini circus”: the cliché that he doesn’t… END_OF_DOCUMENT_TOKEN_TO_BE_REPLACED