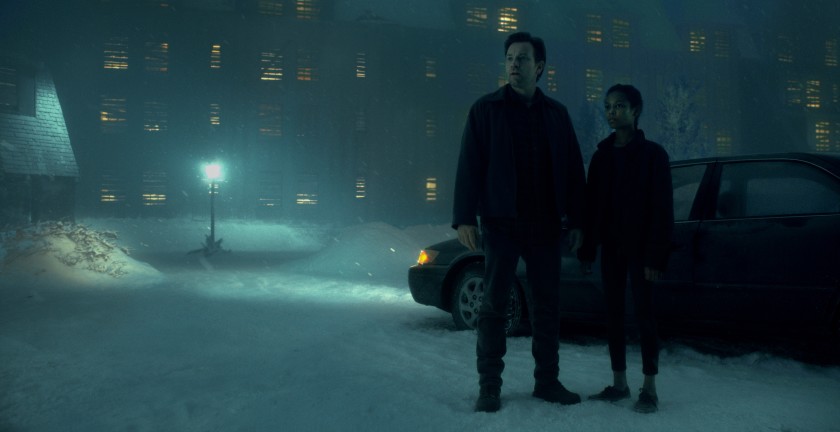 Upon its release in 1980, Stanley Kubrick’s “The Shining” polarized critics. In fact, at the first-ever Golden Raspberry Awards, not only did Shelley Duvall compete for Worst Supporting Actress but so, too, did Kubrick for Worst Director. But, like the majority of Kubrick’s films, it was only a matter of time before “The Shining” became… END_OF_DOCUMENT_TOKEN_TO_BE_REPLACED